State pension: why it will matter on divorce

May 6, 2013 in Financial planning, Pensions by Alan Larkin | 2 comments 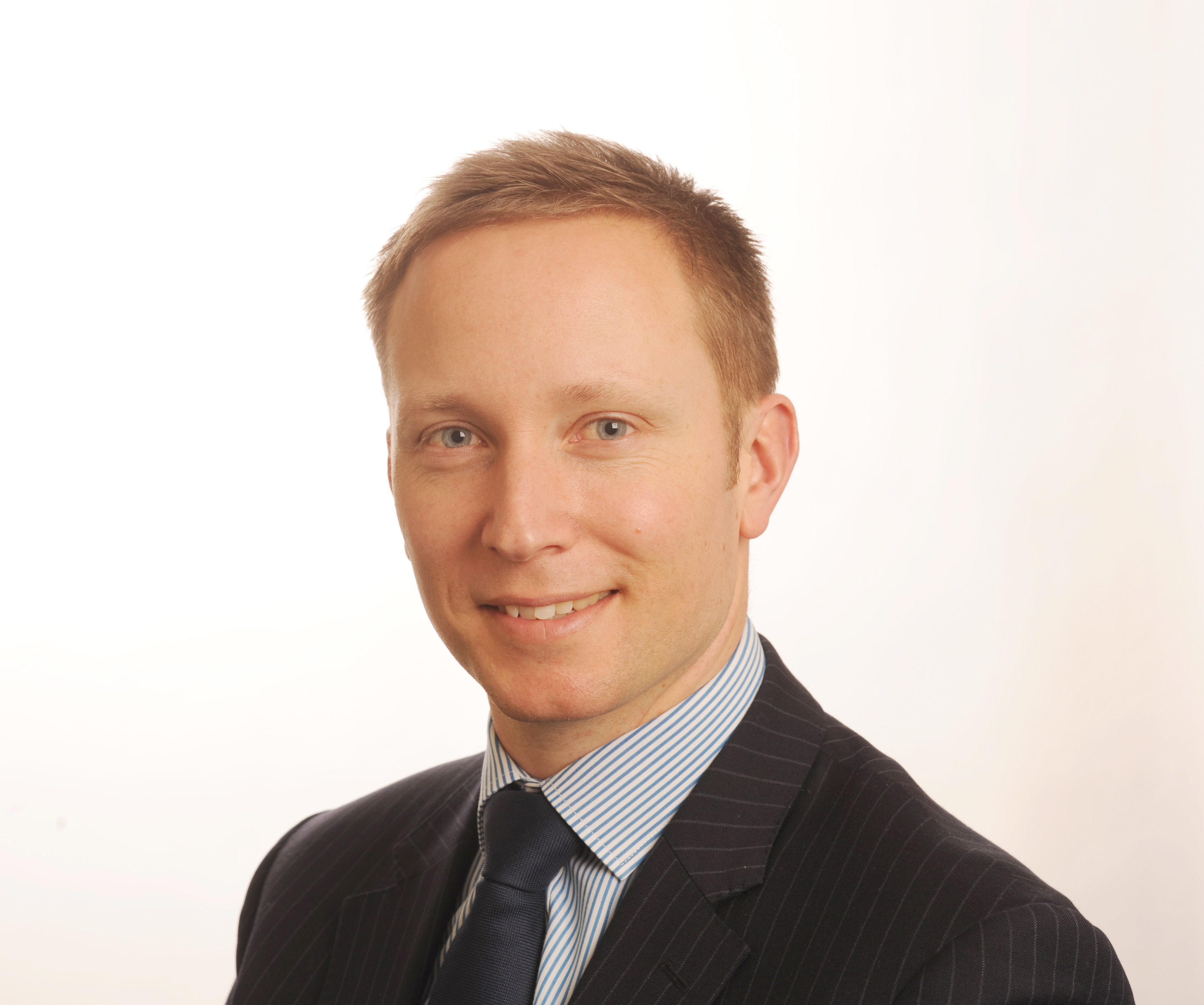 In January of this year, a radical reform of the state pension was unveiled. The proposed reforms will affect millions, many of whom will be worse off under the new scheme.

Changes to occupational and public sector pension schemes often evoke significant backlash and protest. In some cases it has led to national strikes. The response to the proposed state pension reform in contrast has been pretty subdued. One could even say non-existent. So why such a passive response to significant reform? Well, I have a theory:

I believe these factors go a long way to explain why pensions and more specifically the state pension often receive little focus in divorce proceedings.

The Department for Work & Pensions proposal document, “The single-tier pension: a simple foundation for saving”, lays out the detail of the reforms. It is a joyful read at 108 pages. I have summarised the key points below.

The devil in the state pension detail

As usual the devil is in the detail. For the purposes of this post, I would like to focus in on the implications of the reforms for divorce.

The present system facilitates the following:

Following the implementation of the proposed reforms, the situation fundamentally changes.

“The single-tier pension has been designed to ensure that the large majority of individuals will be able to get the full rate in their own right. In steady state, there will be no rationale for allowing people to inherit or derive state pension income based on the National Insurance record of their spouse or civil partner”.

What now for pension sharing orders?

So what does this mean for those divorcing now or in the future? In my mind the following points are relevant.

In the absence of additional state pension sharing and substitution, it will become more important than ever to consider future income needs in retirement.

Sam Jermy works for Family Law Financial Planning Ltd which is an appointed representative of North Laine Financial Management Ltd which is authorised and regulated by the Financial Conduct Authority. North Laine Financial Management Ltd’s FCA Register number is 446522.  The views expressed in this guest post are Sam’s own. Please contact your own independent financial adviser or family lawyer if you believe the issues raised by Sam impact upon you. Alternatively, please post a comment or query below and Sam will do his best to respond.