May 2, 2013 in Financial planning, Uncategorized by Alan Larkin | No comments 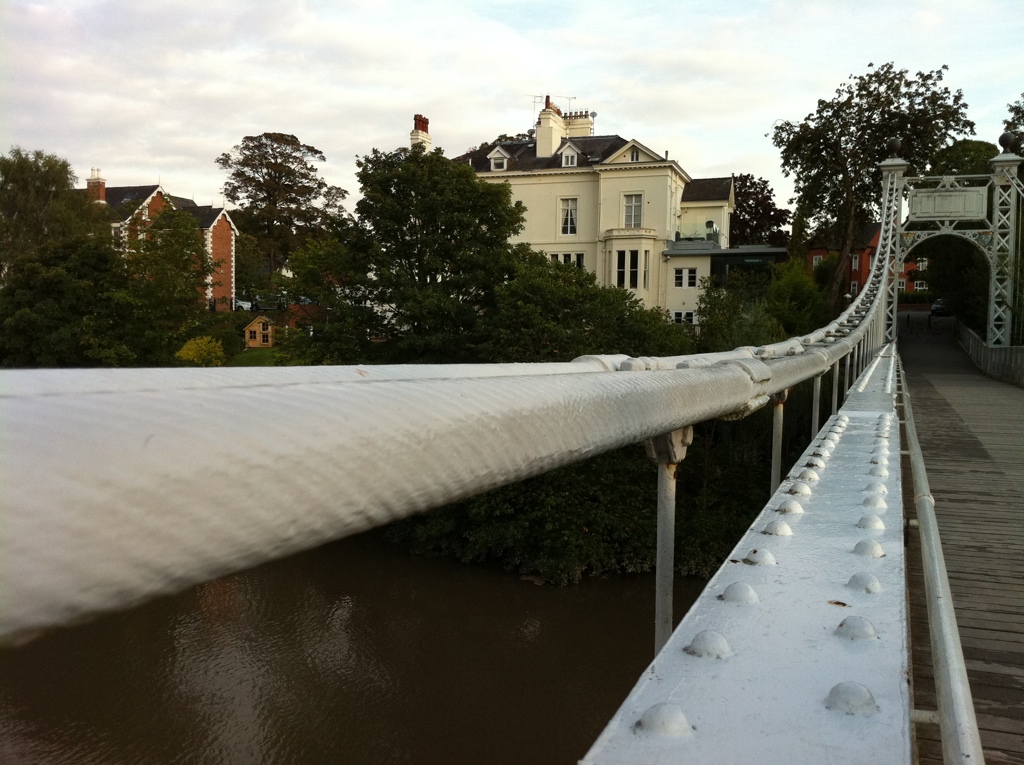 A bridge too far? Interest only mortgages

The aspect of the report that struck me, is as follows:

More worryingly, it found some people were “underestimating the problem”: 37% of those quizzed reported a definite or possible shortfall between what they will have to pay the lender when their mortgage term ends, and what their savings, investments or other strategy will deliver. And borrowers who were able to give a figure believed their shortfall would be, on average, £22,000. But when financial modelling was carried out, the proportion who may not have enough money to pay off the loan jumped to 48%, and the average shortfall was “considerably higher”, at £71,850. That sum is approaching half the average £162,000 house price in England and Wales.

An article on the FCA’s report can be read in The Independent.

What now for interest only mortgages?

As a family lawyer specialising in financial settlement I want to know how my advice today will affect my clients in 10, 15 or 20 years’  time. I normally take a dim view of the opposing lawyer who suggests that my client should consider interest only mortgages when I know she will not be able to build up savings in the future on her present or predicted income.  As readers of my blog will know, I think that ‘reality-testing’ any proposals for settlement on divorce or separation is crucial.  One way to do this is to make sure that financial planning advice has been obtained.  The financial modelling referred to in the FCA report is precisely the advice I import for my clients so they know exactly where they will stand in the future if they accept a settlement proposal.

It does not mean that interest only mortgages would not be right in some situations, but I fail to see how a client can make an informed decision today if they are not being assisted to look at their financial health tomorrow.

If you do find yourself facing a shortfall then consider some of the options in this useful article in The Guardian.