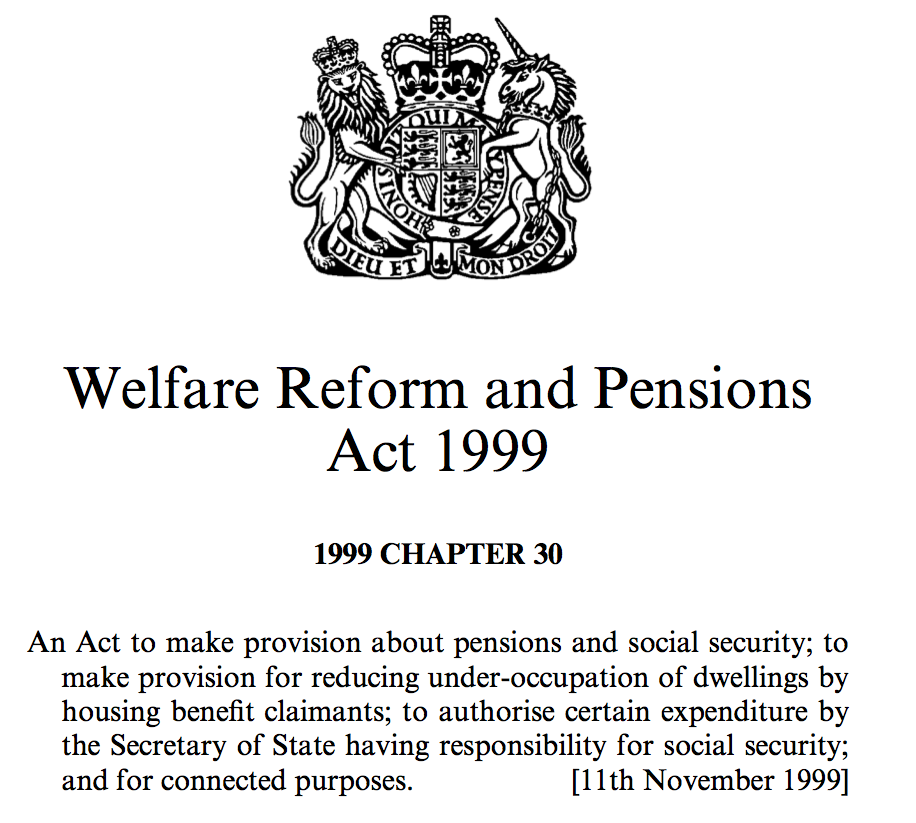 Pension planning on divorce is crucial.  After the matrimonial home, the asset of greatest value accrued during any marriage is likely to be the pension pot.

One of the challenges for a family lawyer is to explain to a client, especially a wife, why she should not ignore her lack of pension provision during divorce proceedings. Understandably, most clients’ priority is the welfare of the kids.  Or keeping the family home.  But once a divorce is obtained, it is imperative that the family lawyer has imported expert advice for pension planning on divorce for the client.  There are three main outcomes to this pension planning:

I still come across cases where lawyers have neglected to pay enough attention to pension planning.  By way of example, they have neglected to obtain a value for the Additional State Pension for their client or the spouse on the other side.  You only need the modest little BR20 form to get this value.   Or they accept a pension scheme fund valuation for a final salary scheme instead of importing expert assistance to test the assumptions used in the valuation given.  The difference can run into tens of thousand of pounds.

But it is not just being savvy enough as a family lawyer to realise the valuation issues arising in pension planning on divorce.  The benefit, it seems to me, of making sure financial planning advice is obtained for a client is that they are guided on two key areas:

I brushed the dust off this post on pension planning (I have at least 10 draft posts lurking in the wings) when I read about recent research by the Phoenix Group on pension provision for women after divorce.  Some of the conclusions are worrying:

All in all, this just reinforces the need for family lawyers to insist upon seeking pension planning advice on divorce for their clients.  Leaving it until after the divorce is simply too late.