How does the budget 2013 impact on divorce and separation?

March 20, 2013 in Uncategorized by Alan Larkin | No comments 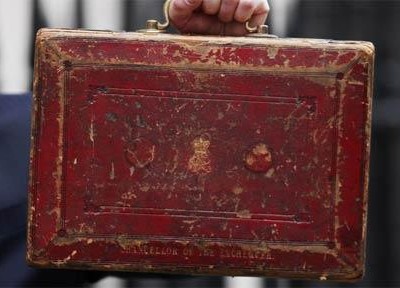 How does the budget 2013 impact on divorce and separation?

Chancellor George Osborne has doled out his latest spoonful of medicine for the UK economy.  My take, as usual, is from the family lawyer’s perspective, for those families dealing with separation or divorce.  How does the budget 2013 impact on divorce and separation?  Where the money has to stretch to two households?

The devil is always in the detail, especially with the Budget small-print, and the picture will not be entirely clear for another few weeks, but here is my initial reaction.

The Help to Buy Scheme.

In my post upon the 2012 Budget I referred to a home buying scheme called FirstBuy (George, did they not tell you about finger spaces between words at Eton?).  FirstBuy was aimed solely at first-time buyers.   The better news, I think, is that the new scheme is no longer restricted to first time buyers but will now be available for all buyers of newly built homes.  I hope that it may ease the pressure for those parents needing to fund a new property purchase after a divorce or separation, especially as a deposit as low as 5% could be obtained.  It appears that up to 20% of the purchase costs will be funded by a shared equity loan which will be interest-free for the first five years.

On the face of it, it will make the pennies spread further in the family budget, especially for those working parents who struggle to afford child care.  And, it will kick in a year earlier than anticipated – in 2014.

Indirectly of potential benefit: NI changes (with a predicted 450,000 firms no longer paying NI) may reduce the financial burden for smaller nurseries to take on more staff and provide more childcare.  Additionally, it seems that a new employment allowance will cut National Insurance bills for every firm by £2,000.

The kids are not alright

The Budget comes hard on the heels of benefit changes including Universal Credit which will replace at least 6 individual benefits or credits in the future and changes to housing benefit for those deemed to be under-occupying in the social housing sector.  The net effect of Mr Osborne’s budgets since the coalition came to power has been, and will be,  to reduce the income of families with children.  It seems to have become fashionable again to hate the poor and less well off,  and perfectly acceptable to mis-label them as scroungers, skivers and deadbeats.  At the end of the day, public policy and budget changes are hurting kids.   Those inconvenient people at the Institute for Fiscal Studies have summarised it nicely in the following table.  Is this really what you want, Mr Osborne? 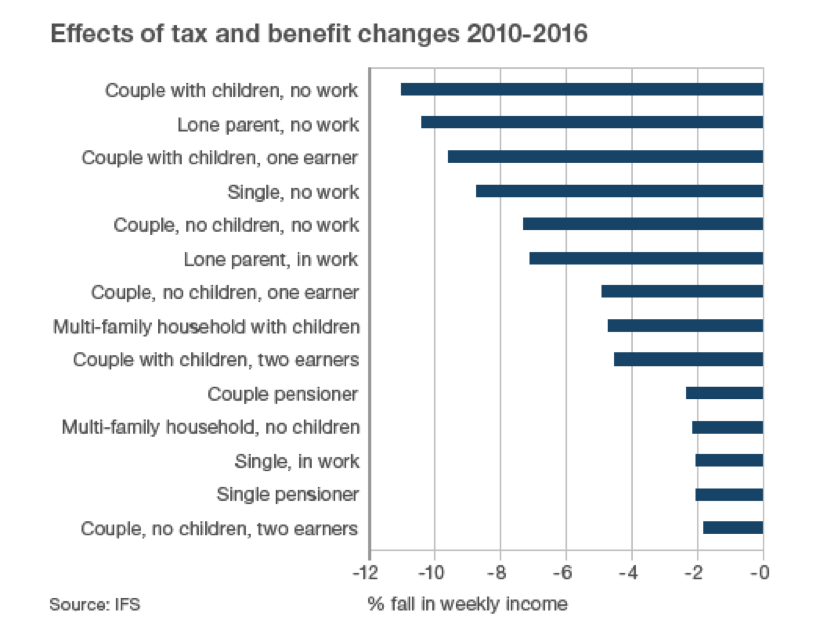 THE KIDS ARE NOT ALRIGHT