September 10, 2012 in child maintenance by Alan Larkin | No comments 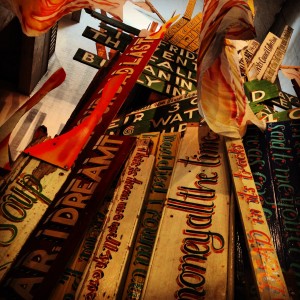 Signposts for future childcare costs can be confusing

It is really important for spouses or partners, when separating or divorcing, to consider the needs of their children.  Most family solicitors will focus on the childcare costs and ensuring that these costs, which are significant, over the years of a child’s minority, are met.

One of the difficulties in brokering such agreements is the perception sometimes encountered from the payers of maintenance that they are paying far too much.  Surely a child can’t cost that much to house, clothe and feed? The data available to lawyers is not always helpful and tends to focus on higher income families who may be looking at private school fees.

It is therefore timely, in light of present and future austerity planning that The Child Poverty Action Group (CPAG) has just published research (with the help of the highly respected Joseph Rowntree Foundation) highlighting the costs of meeting a child’s minimum needs up to age 18.

Summary findings from the research