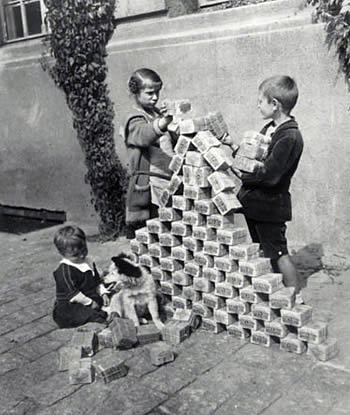 I tried my very best fairly recently to explain what a maintenance order looked like. I also explained that it could be protected against inflation by a link to the Retail Prices Index.  I even tried to show how such an order could be varied, relatively simply, by the parties themselves.  I was so eager to please, I even produced a sample letter that could be sent to the ex-spouse to explain what was required so all confusion and ex-marital strife could melt away.

I then received the following enquiry:

I have just read your article on RPI and periodical payments (spousal maintenance). It was very helpful. However, what would be very helpful is clarification on the 2nd year and subsequent years. I have the PP’s linked to RPI (at my request) and my divorce went through on *****. The wording was nigh on identical to what is in your article, and others I have read. However, confusion is this: The first year was easy to work out. The initial payment upon divorce was £250 pcm. The following year, Feb 2011, and the payments increased to £261.77. This is where the arguments have started: My ex husband says that when working out THIS year, 2012, that he again uses the figure of £250.00 and NOT the last figure of £261.77. I dont agree. As when the economy picks up, I could see one year in the future getting LESS than I do this year, ie LESS that £261.77. Please can you clarify if, the STARTING figure on each variation date is the initial award figure (£250) or the INCREASED figure from the previous year?

Well, the right answer is that the starting figure on each variation anniversary is the increased figure from the previous year.  in other words, the amount keeps going up each year so as to protect the real value of the payment from the constant increase in the price of living caused by inflation.
Over and out.  For now.
Tweet